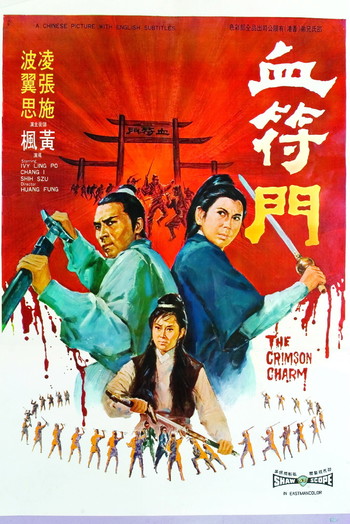 Now now, we all know the redder the colour of a poster, the higher a film's onscreen bodycount. Right?

The Crimson Charm contains examples of: