Film / The Cat with Hands 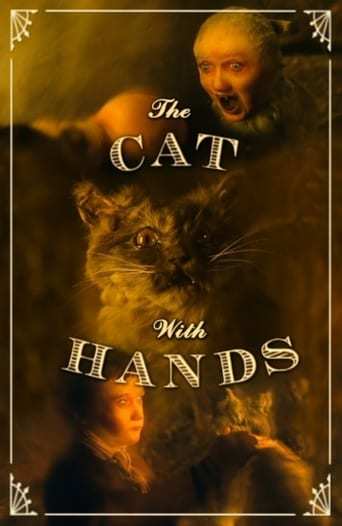 Short British horror film, released in 2001. A mixture of live-action and stop-motion animation, it was written, directed, and animated by Robert Morgan.

It focuses on an old man telling his younger companion an old folk tale about a cat that has human hands in place of its front paws, and of the terrible things that the cat does.