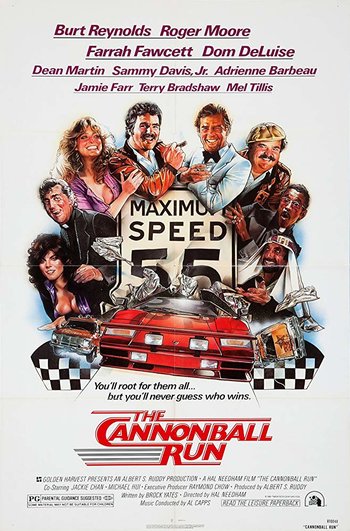 Easily the most distinguished group of highway scofflaws and degenerates ever gathered together in one place.
Advertisement: