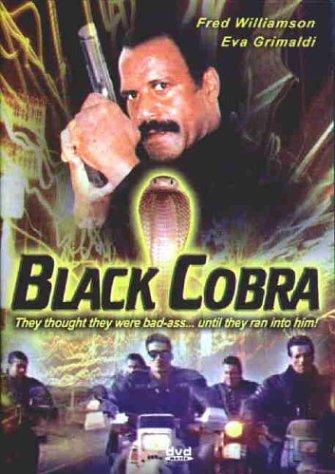 "There's muscle in his venom and fire in his heart!"
Advertisement:

A photographer witnesses a murder by a gang of maniacal bikers. They notice her, and the chase is on! Only a lone police officer, Robert "Bob" Malon, can save her.