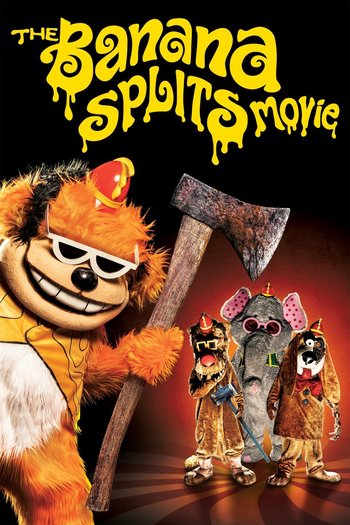 A boy named Harley and his family (brother Austin, mother Beth, and father Mitch) attend a taping of The Banana Splits TV show, which is supposed to be a fun-filled birthday for young Harley and business as usual for Rebecca, the producer of the series. But things take an unexpected turn — and the body count quickly rises. Can Harley, his mom, and their new pals safely escape?