Film / The Awakening Of Motti Wolkenbruch 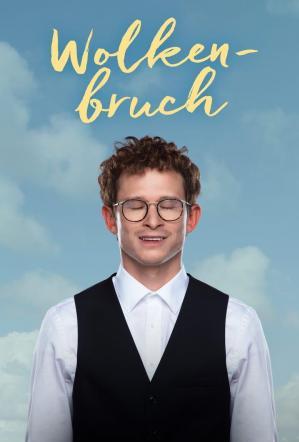 The Awakening of Motti Wolkenbruch is a 2018 Swiss comedy film directed by Michael Steiner. It was selected as the Swiss entry for the Best International Feature Film at the 92nd Academy Awards, but it was not nominated. It is based on Swiss author Thomas Meyer's debut novel, also called Wolkenbruch's Wondrous Journey into the Arms of a Shiksa.