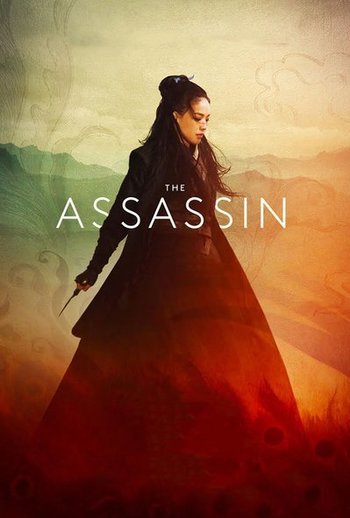 The Assassin (刺客聶隱娘, Cì Kè Niè Yǐn Niáng, roughly "The Assassin Niè Yǐn Niáng") is a 2015 film directed by Hou Hsiao-hsien, loosely based on the ninth-century story "Nie Yin Niang" by Pei Xing. It stars Shu Qi and Chang Chen; this was their second time working together on a movie directed by Hou, after Three Times (and Shu Qi's third collaboration with Hou).

In the last years of the Tang Dynasty, Nie Yin Niang is an assassin sent to kill corrupt government officials. When she fails to kill one of her targets, she's sent to kill her cousin Tian Ji'an. Instead she decides to protect him.

Not to be confused with another wuxia, The Assassin (1967).