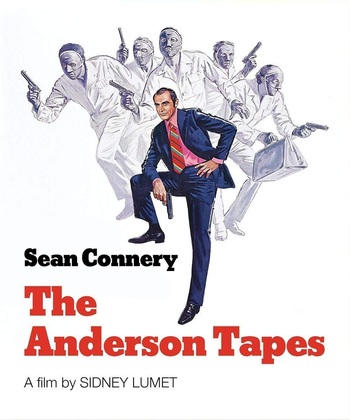 Duke Anderson (Connery) decides to plan a hit on a luxurious Manhattan building soon after leaving prison, but unwittingly ends up entering a world of pervasive surveillance, from security cameras in public places to hidden recording devices. Complicating matters is that Duke has to cash in a debt of honor he contracted with the mob while in prison during the course of his robbery.