Film / The Air I Breathe 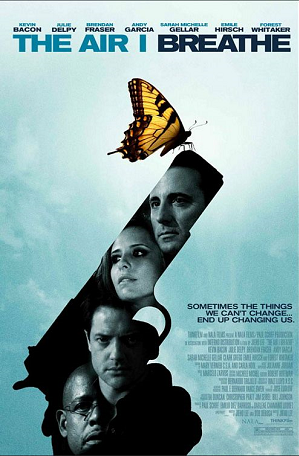 The Air I Breathe is a 2007 drama film directed by Jieho Lee.