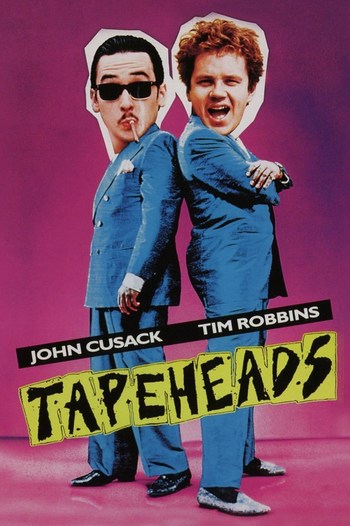 Tapeheads is a 1988 comedy directed by Bill Fishman.