Film / Super Comet: After the Impact 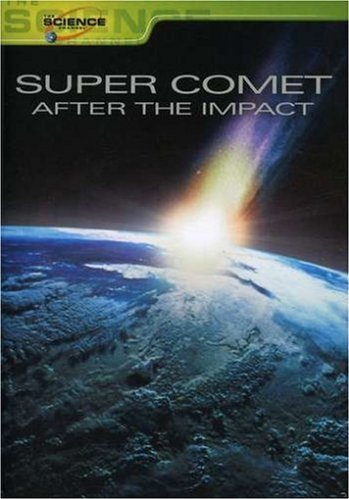 Super Comet: After the Impact is a Speculative Documentary produced by the ZDF and the Discovery Channel about what would happen if a comet hit the earth in the same place the asteroid that wiped out the non-avian dinosaurs did.

The German version is called Armageddon - Die längste Nacht (German for "Armageddon - The Longest Night"). It is available (on an on-and-off basis) on the ZDF Mediathek and can be downloaded with "MediathekView