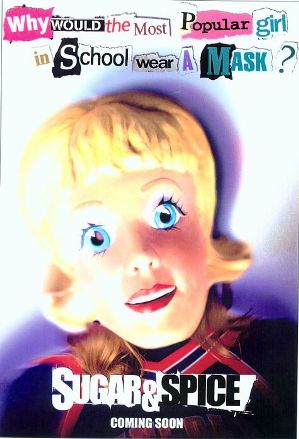 Head cheerleader Diane Weston (Marley Shelton) has just been knocked up by her boyfriend, the football team's star player Jack Bartlett (James Marsden). Unfortunately, both their parents have disowned them, and they need a place to live, and more money than they have. So Diane has a brilliant plan to rob the supermarket's bank branch, with the help of the rest of the cheerleading squad. Also stars Marla Sokoloff, Mena Suvari, Melissa George, and Alexandra Holden.