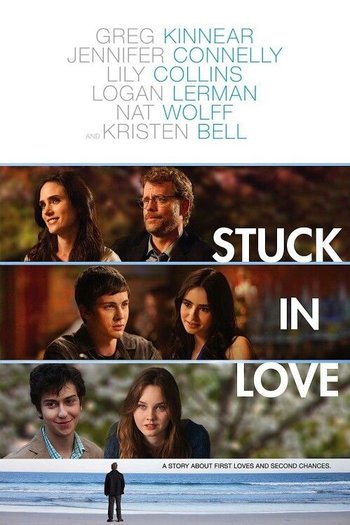 The film focuses on the somewhat dysfunctional Borgens family in the wake of the parents' divorce. Bill (Kinnear) is a successful writer, and his children, Samantha (Collins) and Rusty (Wolff), both seem to walk in his professional footsteps. Meanwhile, Erica (Connelly) is attempting to reconnect with Samantha, who is reluctantly falling for a fellow writer and student, Louis (Lerman).

The directorial debut for Josh Boone, who also wrote the screenplay.