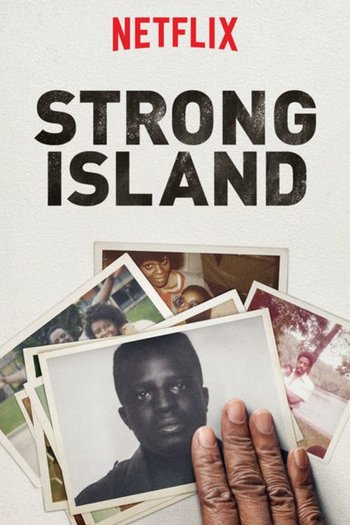 It recounts the murder of Yance Ford's older brother William in 1992. William Ford, a black man, was shot and killed at the age of 24 by a 19-year-old mechanic named Mark Reilly, at the auto shop where Ford's girlfriend's car was being repaired. Reilly shot Ford through the heart with a rifle but an all-white grand jury, after a less-than-enthusiastic investigation, declined to issue an indictment, and the case died. Yance Ford documents not just the murder but the continuing effects of the tragedy and how it tore apart his family.