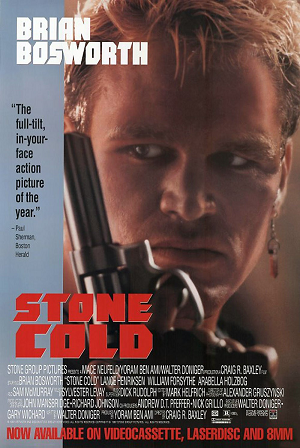 Joe Huff, a cop on suspension, is forced to infiltrate a biker gang known as the Brotherhood. Under the alias John Stone, he has deal to with many trials and tribulations from the gang, and comes to learn that they are planning to assassinate a district attorney, who is going to charge one of their members with murder.