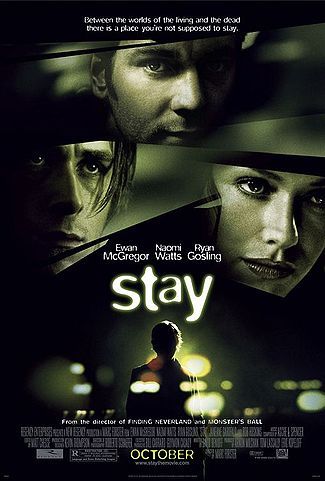 A troubled young art student named Henry Letham (Gosling) miraculously survives a car accident on the Brooklyn Bridge. He goes to see a psychologist named Sam Foster (McGregor) and announces that he will kill himself in three days' time, on the eve of his twenty-first birthday. As Sam races to track down Henry and save his life, he finds his perspective on what's real and what isn't beginning to slip as he gets drawn into Henry's dark and frightening world.