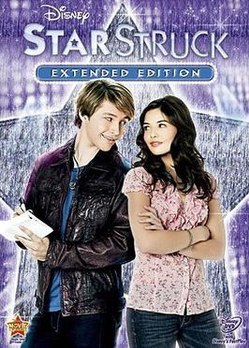 Christopher Wilde is a famous celebrity singer and teen heartthrob who has to escape the paparazzi in order to win a movie role. Jessica Olson is just a regular girl from a small town who is with her family on vacation and is the only girl not hung up on Christopher. They meet each other at a chance encounter, and while they have an extremely rough start, they eventually grow fond of each other. But will their friendship manage to last in their two different worlds?

Not to be confused with the other Starstruck.