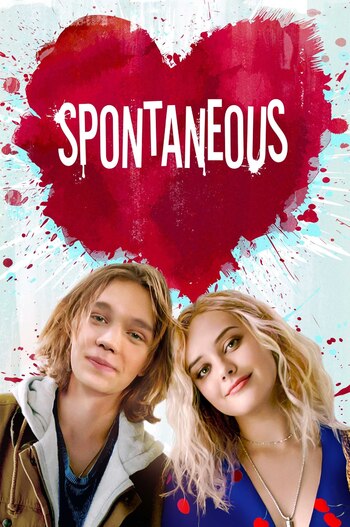 The film centers around Mara Carlyle and Dylan Hovemeyer who begin dating amidst an epidemic in which kids in their high school senior class begin exploding. As more and more students die and scientists struggle to find a cure, the survivors try to navigate how to live life to its fullest when tomorrow is no longer promise.