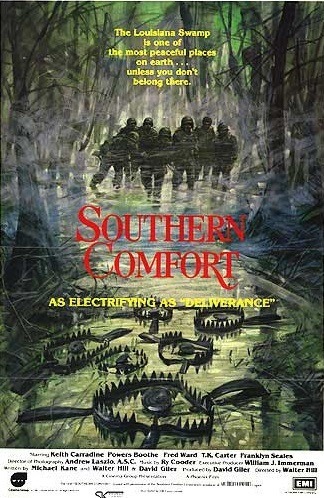 In Deep South, a National Guard exercise is being held in the Louisiana bayou, and a squad of nine men are sent on a patrol. During the patrol, a misunderstanding between the Guardsmen and a team of local Cajun hunters sparks a deadly chase across the wetlands.