Film / Son of the Stars 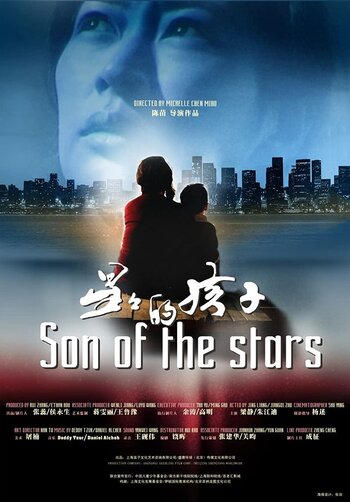 Son of the Stars is a 2011 Chinese film directed by Michelle Chen Miao.
Advertisement:

Zhengzheng (Jing Liang) travels from her home in northern China to Dongguan with her eight-year-old autistic son Xinxin (Jiangdi Zhu) in the hopes of finding the boy's father. She takes a job in an assembly line at a fan factory while Xinxin stays at a community home.

Son of the Stars contains examples of: