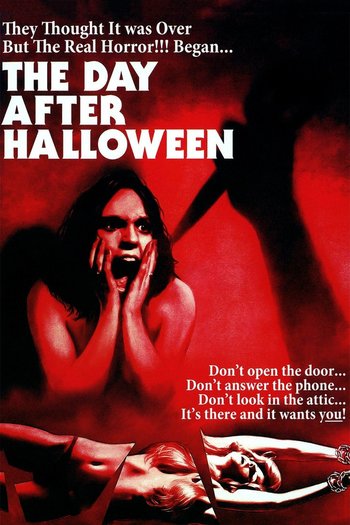 Angela (Sigrid Thornton) is a young hairdresser who after a chance encounter with model Madeline (Chantal Contouri), is lured into modelling. She soon finds herself into baleful and eerie situations, conflated by her ex-boyfriend Daryl (Vincent Gil), who appears to stalk her in an ice cream truck.