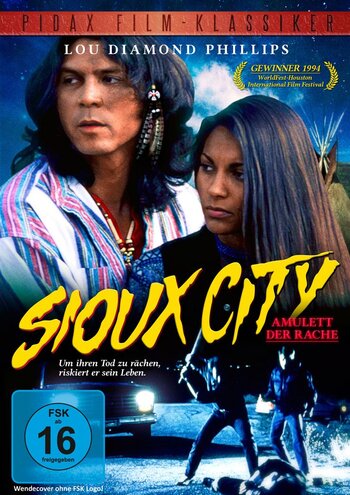 1994 mystery drama starring Lou Diamond Phillips, who also directed the film, as a young Lakota man who is adopted by a Jewish couple and decides to go back to his town to rediscover his cultural roots and finding out that his biological mother was murdered.

After being rescued by his shaman grandmother from being beaten to death, he sets off to solve his mother's murder.