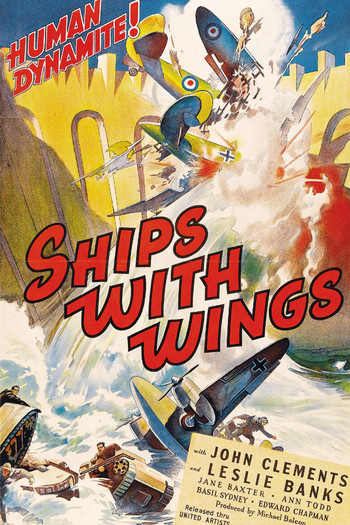 Lt. Dick Stacey (Clements) is expelled from the British fleet air arm after an imprudence causes a tragic accident. Utterly disgraced and reduced to doing menial work in the Mediterranean, after World War II breaks out he finds the opportunity to redeem himself when he takes part in the fight against the Germans in Greece.