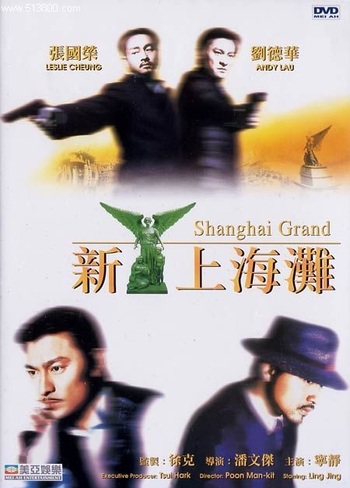 Set in Shanghai during the early 1930s / Republican era, the city is a haven for triads and gangsters before its occupation by the Japanese in the Second Sino-Japanese War. Hui Man-keung (Cheung), sole survivor of a triad massacre on the seas who escaped by jumping from his ship, finds himself in the Bund of Shanghai, where he befriends Ding-Lik (Andy Lau), a small-time crook and gangster with big dreams of his own. Realizing the only way they can make it big is through joining the triads, both men proceed to kill their way upwards to power, with Man-keung falling for his boss' daughter, Ching-Ching, and trying to prove his worth to his superior as a successor. But, power comes at a price for both men.