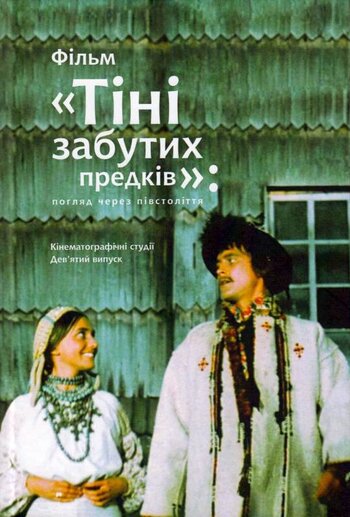 Shadows of Forgotten Ancestors (Ukrainian:Тіні забутих предків, romanized: Tini zabutykh predkiv) is a 1965 Soviet film made in the Ukrainian SSR, directed by Sergei Parajanov and based off a book by Mykhailo Kotsiubynsky.

The film tells the story of Ivan and Marichka, a pair of young Star-Crossed Lovers living in a Hutsul community in the Carpathian mountains.

The film's surrealist style clashed with the prevailing Socialist Realism of the time, angering the Soviet authorities and contributing to the suppression of Parajanov's films. It is considered to be the most internationally heralded Ukrainian films in history and a classic of Ukrainian "magical realist" cinema.