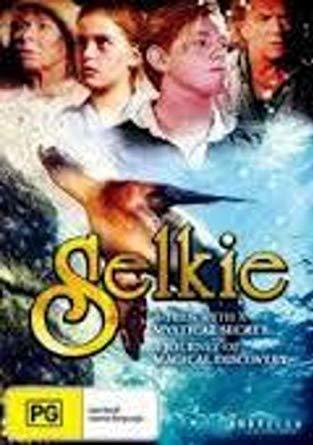 Selkie is an Australian fantasy film released in 2000, directed by Donald Crombie.

Jamie (Shimon Moore) is a typical teenager living the good life: a popular lad, he has a part-time job, is on the footy team and is the lead guitarist in a rock band. But all this is threatened when his mum (Celine O'Leary) announces that she has a new job as head scientist at a marine research base. Forced to uproot and move to a remote island, Jamie soon discovers that all is not as it seems. He begins to notice changes to his body - scales and webbed fingers - things beyond the explanation of teenage puberty. Changes which suggest that he is somehow connected to a legendary line of Selkies - a magical people from ancient Scotland who have the power to change into seals.