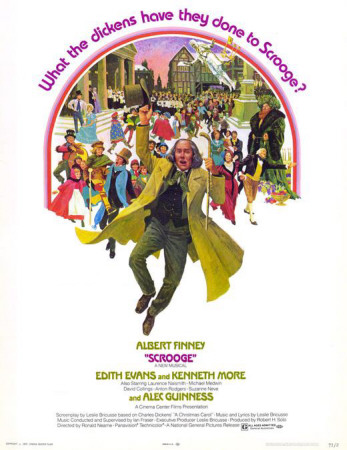 It received a Screen-to-Stage Adaptation in 1992, which added six additional songs.