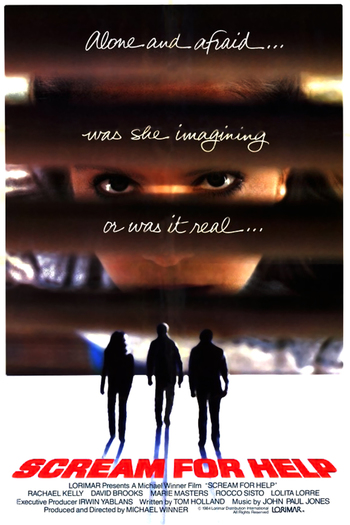 Scream for Help is a 1984 horror film directed by Michael Winner.

A teenager believes her stepfather is trying to murder her mother for her money. All the evidence is there but nobody believes her until it's too late.