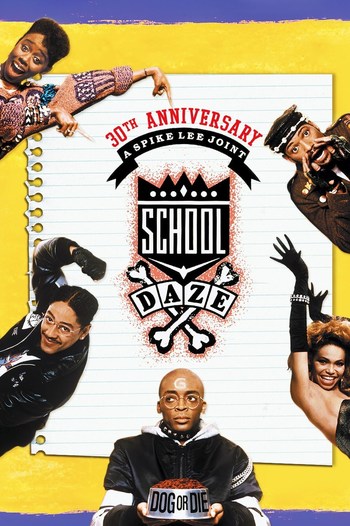 Based in part on Spike Lee's experiences as a Morehouse student in the Atlanta University Center during the 1970s, it is a story about undergraduates in a fraternity and sorority clashing with some of their classmates at a historically black college during homecoming weekend. It also touches upon issues of colorism, elitism, classism, political activism, hazing, groupthink, female self-esteem, social mobility, and hair texture bias within the African-American community.

It was released on February 12, 1988 by Columbia Pictures.