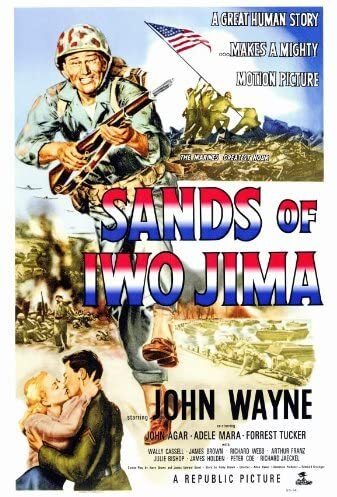 Tropes for the film