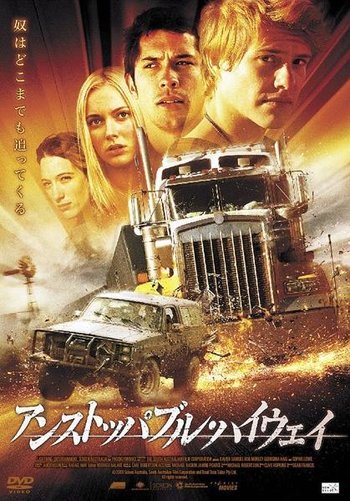 A 2010 supernatural thriller / Mind Screw about a group of teenagers menaced by a driverless road train (tractor-trailer with multiple trailers) in the Australian outback.