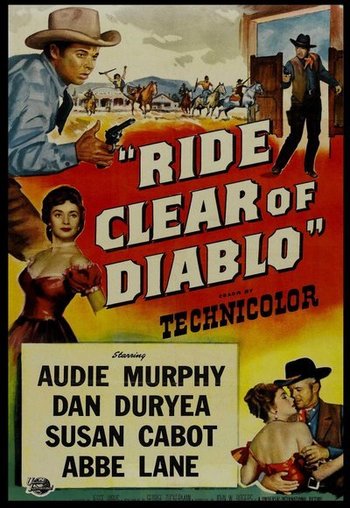 After his father and brother are murdered by rustlers, mild-mannered railroad surveyor Clay O'Mara is deputized and investigates—helped and hindered in the process by the genial outlaw Whitey Kincaid.

In the next scene, both are seen walking into town.