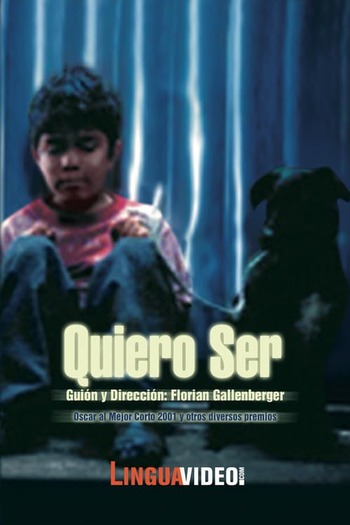 Juan and Jorge are brothers, two homeless orphans living on the streets of Mexico City. Despite the fact that Jorge looks to be 16 or so while Juan is barely half that, it soon becomes apparent that Juan is the boss and is making the decisions, not his slow-witted, possibly mentally challenged older brother. Juan and Jorge are living a hand-to-mouth existence by singing in buses and on street corners and outside restaurants and passing around a tin can for change. The brothers have a plan, or rather Juan has a plan, to save up 100 pesos to buy a bunch of balloons, which they will sell for a profit. But that plan is endangered when Jorge becomes infatuated with a girl who bikes around their neighborhood selling snow cones.