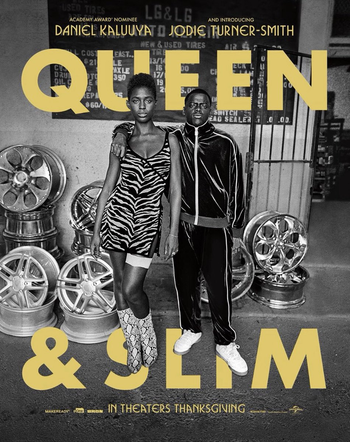 A couple goes on a first date and finds that they have completely opposite personalities. On their ride home, they are pulled over by an abrasive cop, leading to them shooting him in self-defense. Now forced to go on the run after being labeled cop killers, the pair come across a number of supporters willing to hide them while also growing closer with one another.