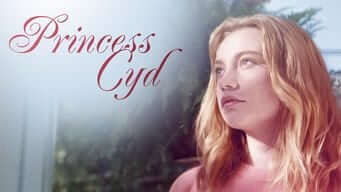 A 2017 film centering on Cyd, a free-spirited South Carolina teenager with tragedy in her past. She visits her aunt Miranda in Chicago over one summer. Miranda is a famous writer whose books have a spiritual bent. She and Cyd (who is irreligious) challenge each other, though in a friendly way. The tragic death of Cyd's mother years ago also casts a shadow over both of them into the present, and affects things between them. At the same time, Cyd starts up a relationship with a girl in the town named Katie. Over time, Cyd and Miranda's bond deepens as they begin to understand each other more, while Cyd's relationship with Katie also grows.