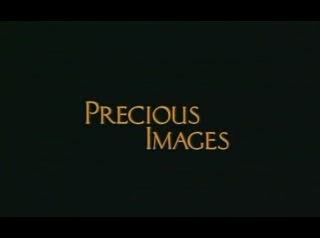 Precious Images is a 1986 short film by Chuck Workman that was commissioned by the Directors Guild Of America to honor their 50th anniversary. It features clips from 470 films ranging from 1903 (The Great Train Robbery) to 1985 (Rocky IV). The clips are all very short, a half-second each, resulting in a dizzying collage that attempts to sum up all of movie history in exactly eight minutes. The montage took around three months to complete.

Upon its release, the short gained a tremendous amount of popularity and was screened all around the country. The following year, it won the Academy Award for Best Live-Action Short Film, and in 2009 it was selected for preservation in the National Film Registry. In both cases, it is the only film montage to receive such an honor.

It was re-released in 1996 with additional clips from Do the Right Thing, Forrest Gump, and so on. It is said to be the most watched short of all time.