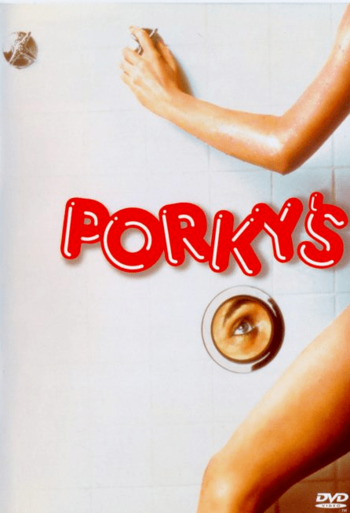 Usually considered one of Bob Clark's best movies. It was also followed by two sequels, Porky's 2: The Next Day and Porky's Revenge, plus a 2009 spin-off, Porky's: Pimpin' Pee Wee.

Not to be confused with Porky Pig or Porky Minch.