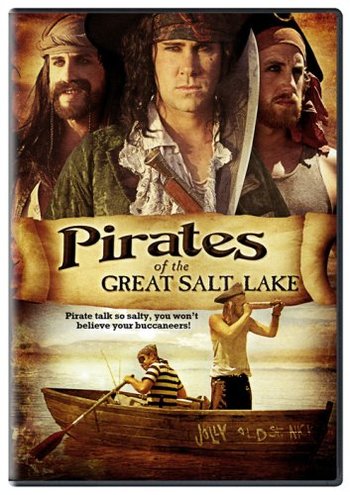 Kirk: Do you know what our problem is?
Flint: Financing sir?
Kirk: No, it's that damn Johnny Depp.
Advertisement:

comedy, we follow two out-of-luck smoes as they sail row across the Lake, attempting to plunder and ravage modern Utah, only to find that they're not very successful. When they just so happen to find a genuine Treasure Map, their luck changes ...From Bad to Worse.