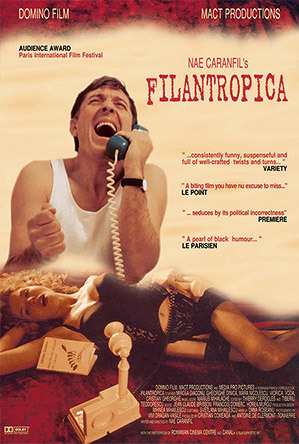 "Once, there was a city whose inhabitants were either princes or beggars. Between them, there was nothing but stray dogs."
— Opening Title Card
Advertisement:

Ovidiu is a high-school teacher and struggling writer who still lives with his parents. He falls in love with Diana, the sister of one of his students. In order to impress her he agrees to a scam thought up by the roguish Pavel Puiut.