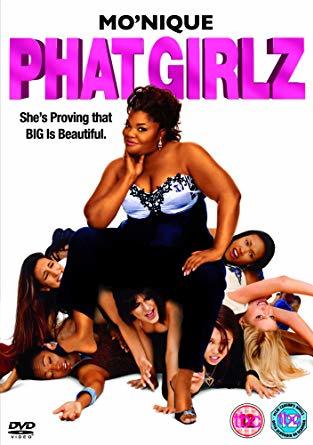 Jazmin (Mo'Nique) has always been a big girl. She's tired of having trouble finding clothes, being dumped on by skinny women, and ignored by men. As her frustration grows towards a breakdown, she wins a trip for three to a resort. She decides to unwind with her two best friends: uptight Stacey; and her ditzy, skinny cousin Mia. While there they meet several doctors from Nigeria, where beauty is judged by how big a woman is. Jazmin suddenly finds herself in a situation where she is the definition of beauty and her outlook on life begins to change.