Film / Petals on the Wind 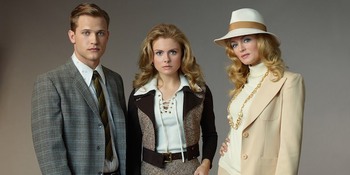