Film / Percy Jackson and the Olympians 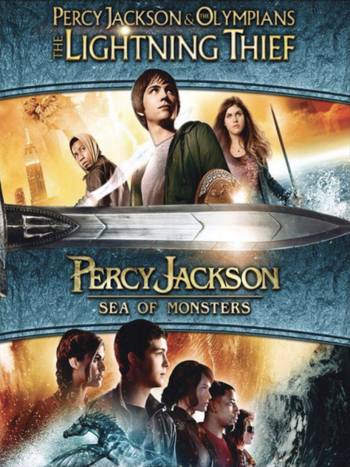 A sequel, titled Percy Jackson: Sea of Monsters, which was based on the second book in the Percy Jackson series, was released in 2013, with most of the cast returning to their roles. Thor Freudenthal directed the film, replacing Chris Columbus. 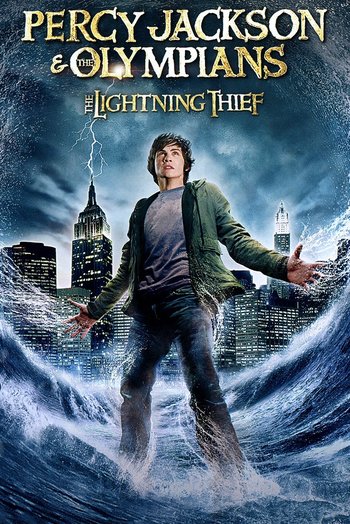 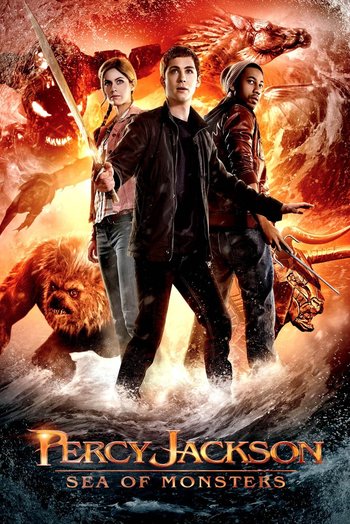 In demigods we trust