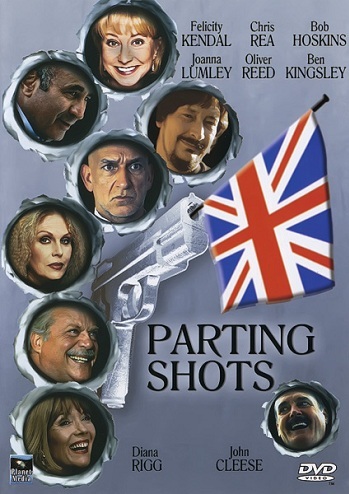 Failed wedding photographer Harry Sterndale (Rea) is told by his doctor that he has six weeks left to live after being diagnosed with cancer. Upon hearing this, Harry decides to kill a number of people who made his life a misery. Along the way, he meets Jill Saunders (Kendal) and plans to have himself killed violently by a hitman named Jamie Campbell-Stewart (Reed), so Jill can collect the life insurance and Harry won't have to spend his last days in custody.

This was the last film ever directed by Michael Winner, who moved on to restaurant criticism full-time until his death in 2013.