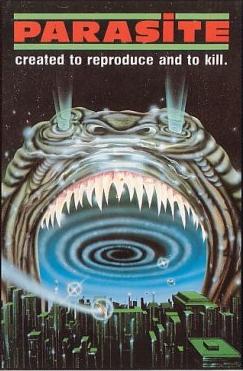 In the dystopian future of the 1990s, a scientist named Paul Dean creates parasitic creatures (which resemble tadpoles) as a biological weapon. Realizing what he has done, he tries to destroy them but ends up infected himself. Now he has to find a cure to his condition while being chased by a representative of the company he used to work for.

The film features Demi Moore in her second film role, and Stan Winston among the special effect staff.