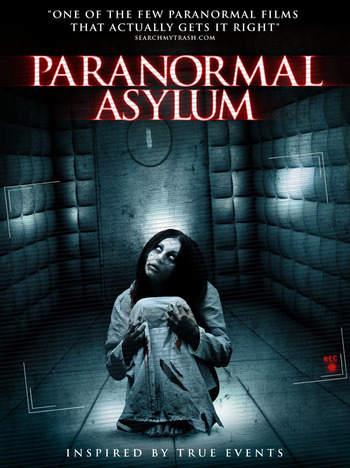 Mark (Aaron Mathias) and Andy (Nathan Spiteri) are a couple of New York City filmmakers who, after Mark returns from L.A., decide they're going to make a documentary film about Mary "Typhoid Mary" Mallon

, which Andy's fiance, Michelle (Laura Gilreath) decides to tag along with. They start by setting up cameras in a hospital Mary was secretly transferred to after having a stroke.

When they start filming, however, things soon take a strange turn. Mark seems to be seeing people who aren't really there, and at one point, Michelle starts behaving strangely. As all this is happening, secrets of what happened to Mary start being unearthed.