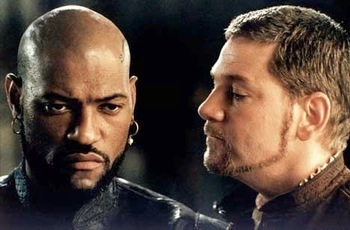 The film was not financially successful, grossing only $2-some million on an $11 million budget, but suffered the misfortunate combination of being released in a crowded market and in an unusually small theater count (less than three hundred altogether). Despite this, it's generally considered one of the better adaptations of the story. It was also the first film adaptation to feature a black man in the role of Othello.