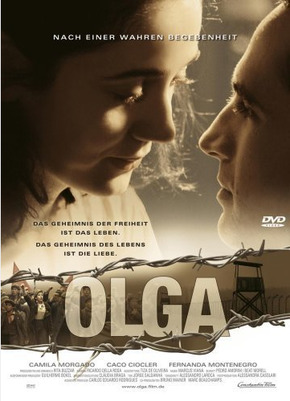 against the Brazilian dictator Getúlio Vargas. Initially presenting herself as his wife, the two genuinely fall in love with each other during their mission. Unfortunately, the coup goes south and they are arrested with Olga being deported to Nazi Germany and sent to a concentration camp where she would die many years later as another victim of The Holocaust.