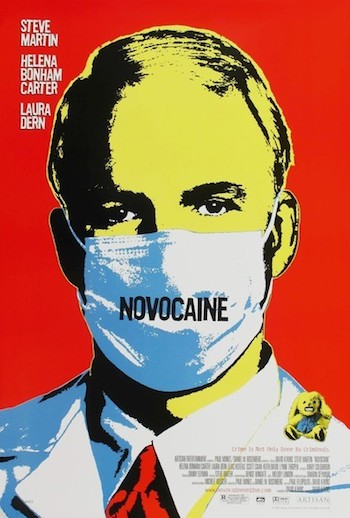 It follows Frank Sangster (Martin), a dentist with a successful business and perfect fiancé Jean (Dern), who one day meets an attractive but shifty new patient, Susan (Bonham-Carter). Susan asks Frank for a not-entirely-legal pain medication prescription, and not long after, his life begins a downward spiral of lies and conspiracies.