Film / No One Lives 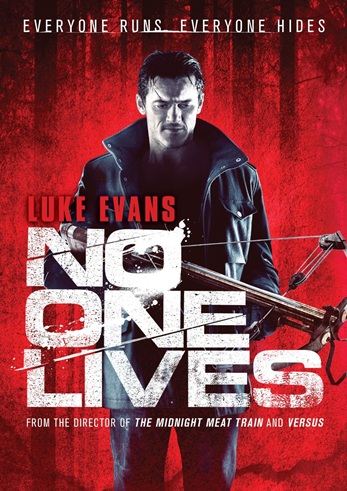 No One Lives is a horror film directed by Ryûhei Kitamura (Versus, The Midnight Meat Train) and produced by WWE Films.

A gang of violent marauders has just botched their latest job when they happen upon a traveling couple and decide to coax them to part with their valuables through torture. Unfortunately for them, the male of the couple is a serial killer.