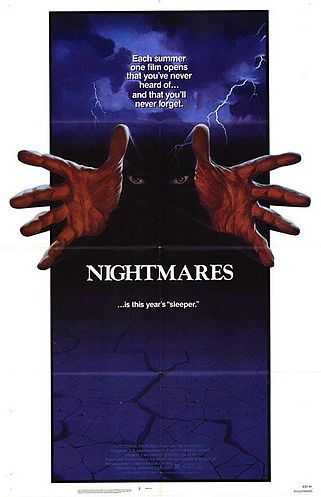 Nightmares is a 1983 horror anthology film directed by Joseph Sargent.

The film is divided into four different stories: